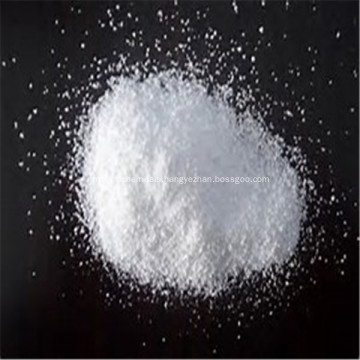 STPP 94% Preservatives For Detergents And Soaps

STPP 94% Preservatives For Detergents And Soaps

Sodium triphosphate (STP), also Sodium Tripolyphosphate (STPP), or Tripolyphosphate (TPP),[1]) is an inorganic compound with formula Na5P3O10. It is the sodium salt of the polyphosphate penta-anion, which is the conjugate base of triphosphoric acid. It is produced on a large scale as a component of many domestic and industrial products, especially detergents. Environmental problems associated with eutrophication are attributed to its widespread use.

STPP is a colourless salt, which exists both in anhydrous form and as the hexahydrate. The anion can be described as the pentanionic chain [O3POP(O)2OPO3]5−.Many related di-, tri-, and polyphosphates are known including the cyclic triphosphate P3O93−. It binds strongly to metal cations as both a bidentate and tridentate chelating agent.

Properties: Glossy particle of white shape powder , melting point are be 622 ~C , easy to dissolve in water, magnesium waits for the metal ion to have the notable chelation ability , energy softening hard water to the calcium , make suspension liquid become a solution , have weak basicity , there is no corrosivity.

Welcome to your enquiry! 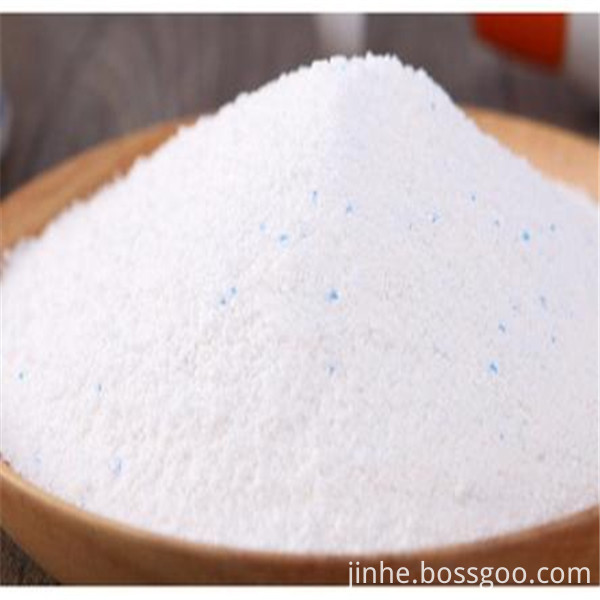 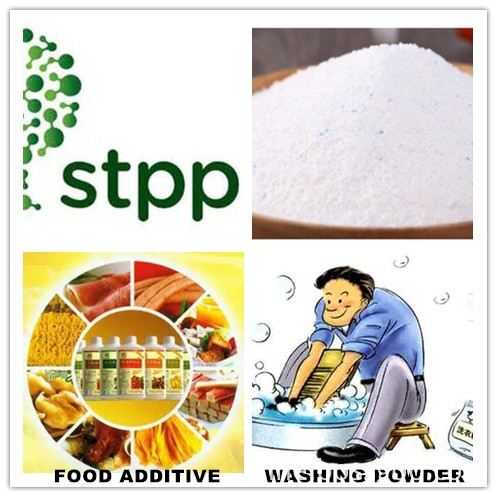 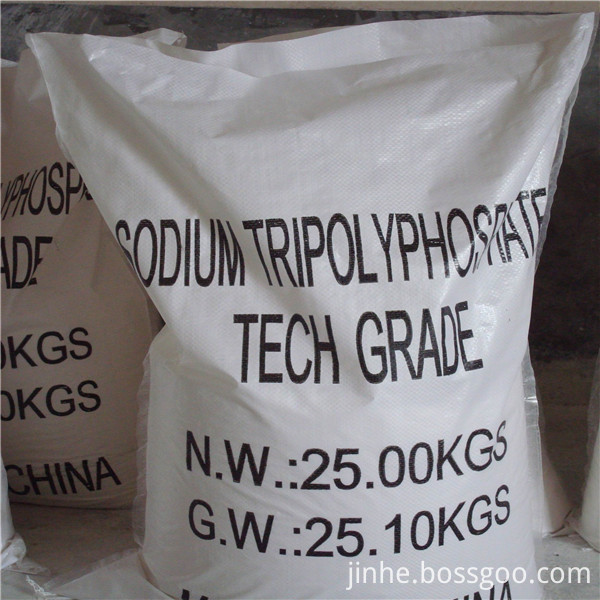 
Yucheng Jinhe Industrial Co.,Ltd,which grew out of a history of more than 50 years of production Titanium Dioxide R/A State-owned enterprises Yucheng Titanium Dioxide Factory, is an international corporation, professional supplier of chemicals and related technical support.
Since the recombination of enterprise in 2003, Yucheng Jinhe Industrial Co., Ltd we extended our manufacture line to more series pigments such as Carbon Black ,Iron Oxide and chrome pigments by share&join brother factories ,Further more, we also establish a reliable supply system in our last decades market work, and get strong advantage on other chemicals supply. Through participation superior manufacturers,professional service and strongly technology support.
By the end of 2009,our productions have been exported to over 60 countries and regions in the world. including Asia, Europe, North and South America and Africa with international annual turnover more than USD20 million, 60% of the total annual sales revenue. Depend on high quality product and service, strong technical support, we enjoy high reputation and a lot regular customers throughout the world.We hope work together with regular and new friends to deep ploughing and extend the market, to create more brilliant to win the future.